Fill out a Live Saving Report online.  You can also download a PDF file to return by mail or fax.

Description of the jump

Thanks to this patented calculation method, the Vigil activated its cutter to release the reserve in less than 1 sec, with a tolerance of only 8 meters! The result was that the falling speed was reduced to a normal ± 7m/s at an altitude of 90m and the skydiver landed safely. **

Those 2 graphs, downloaded from Vigil memory, prove that the Vigil did its job perfectly.

The graphs can be read using the following legend: 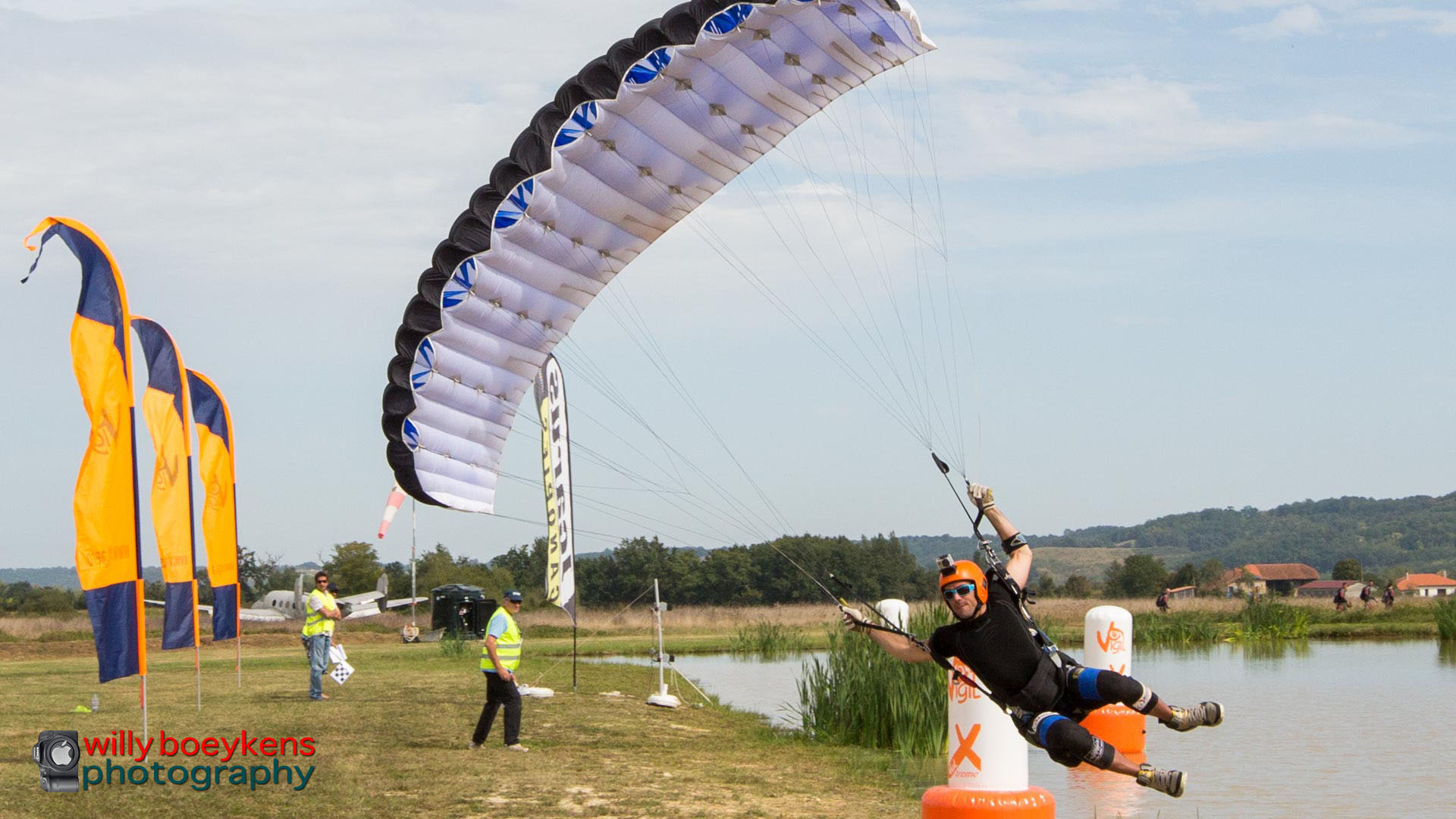 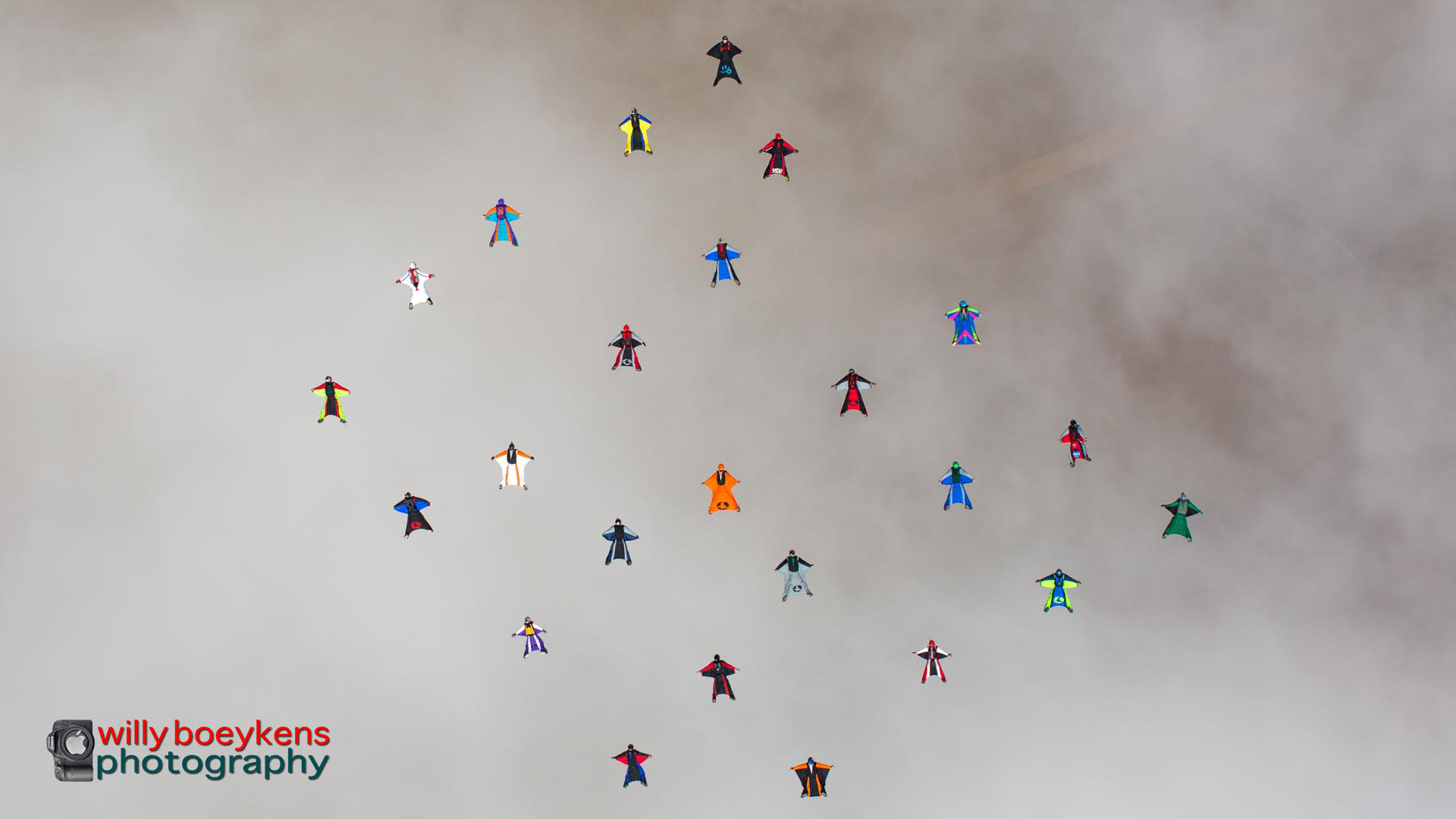 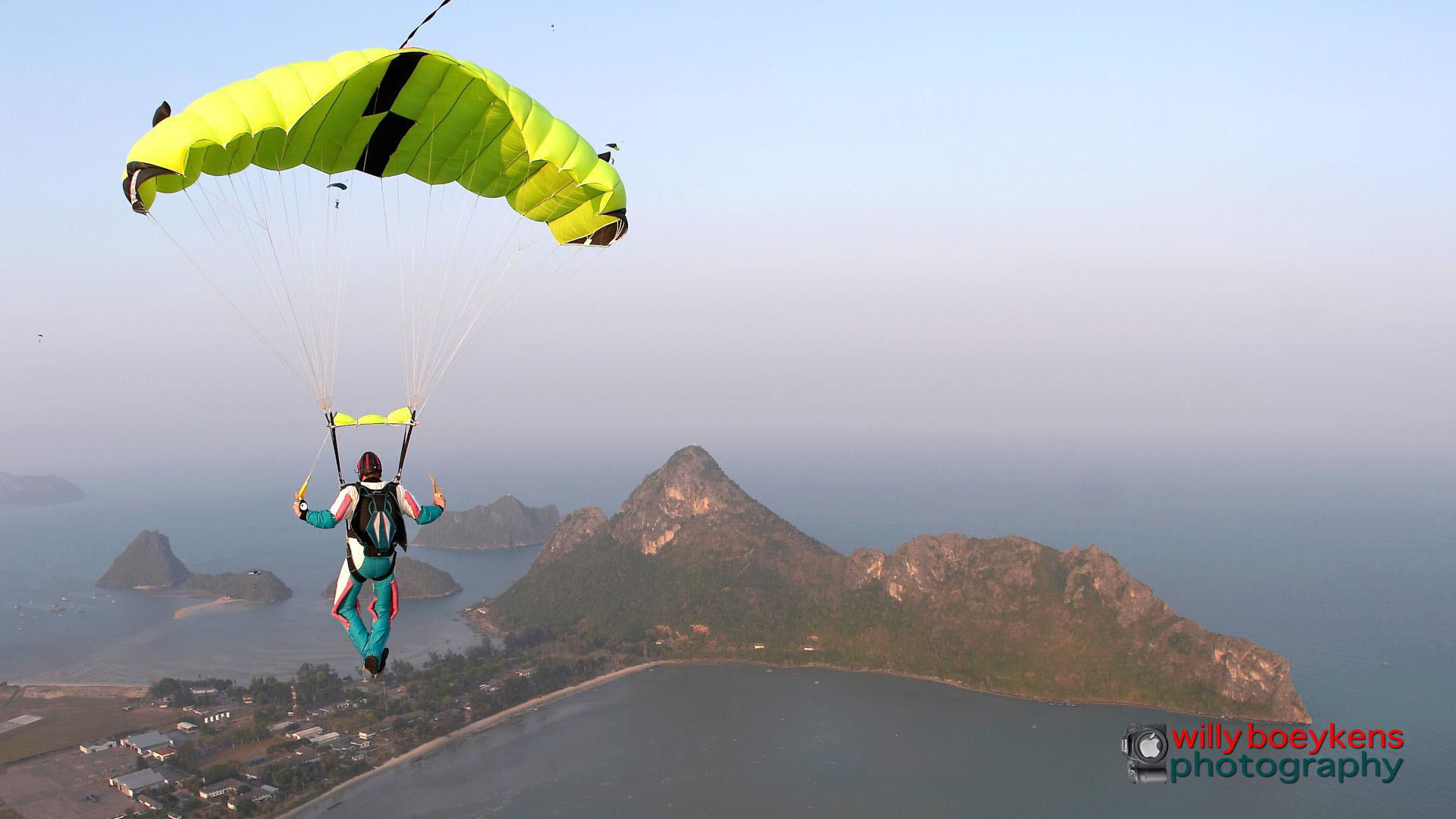 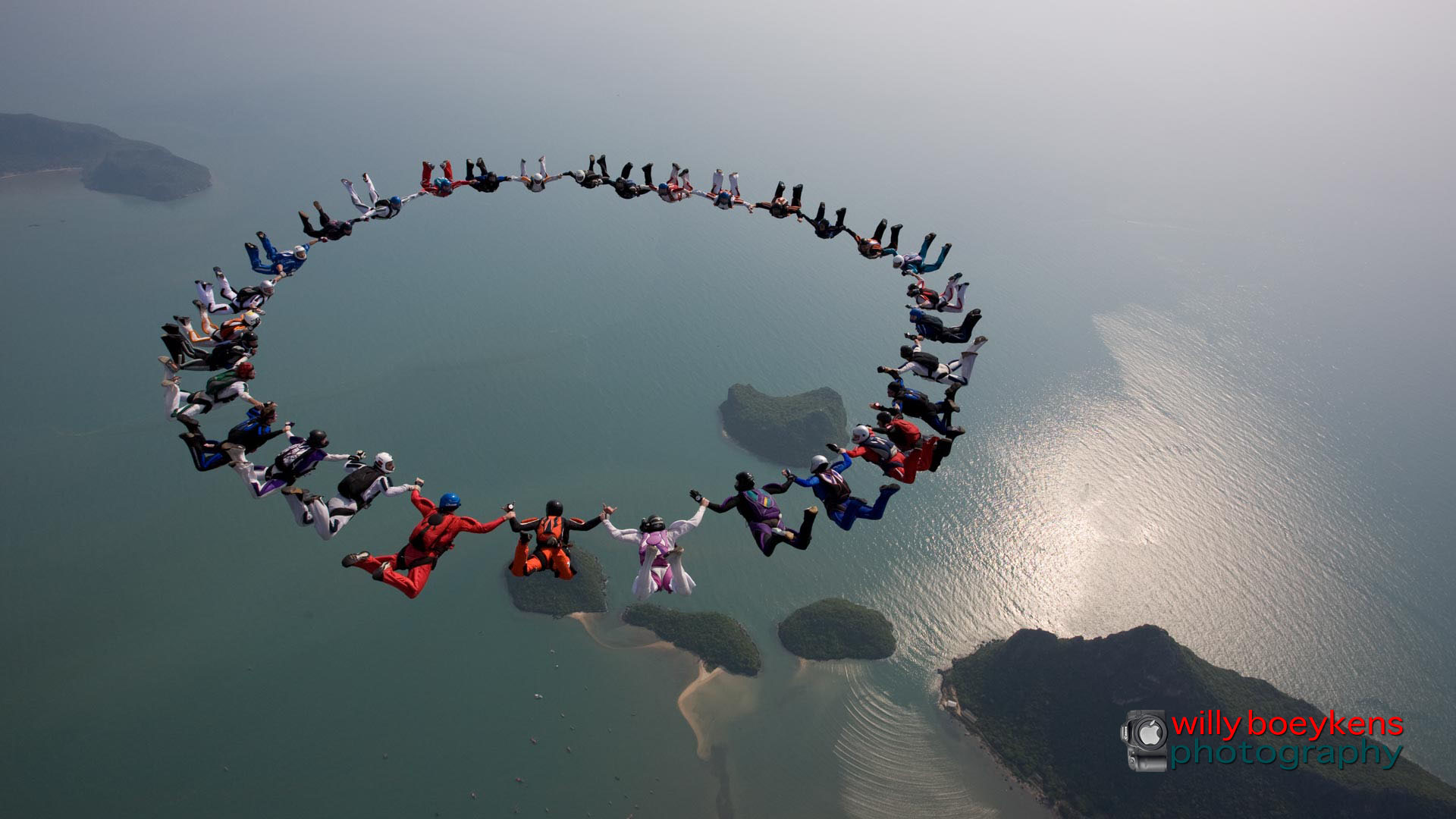 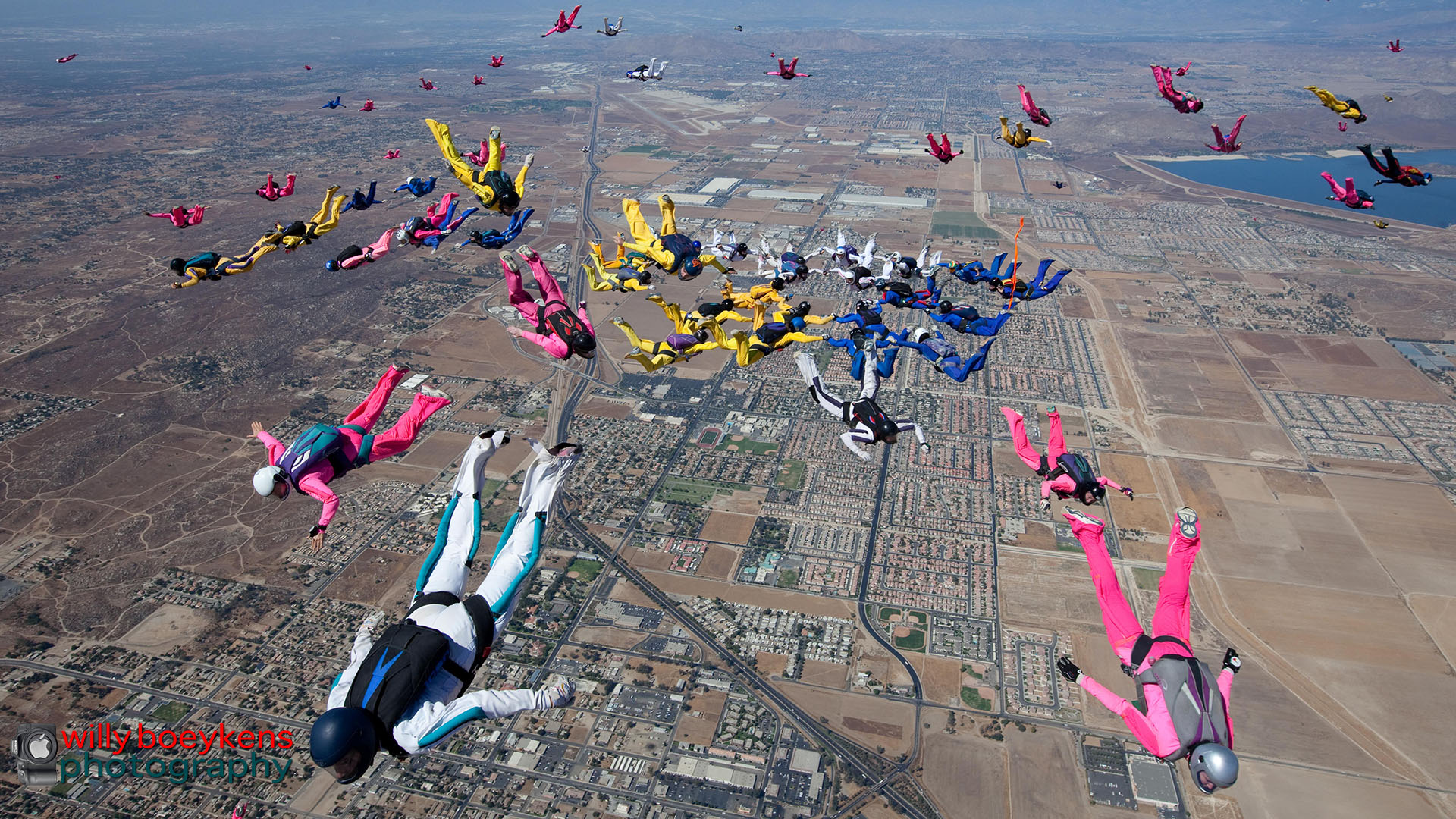 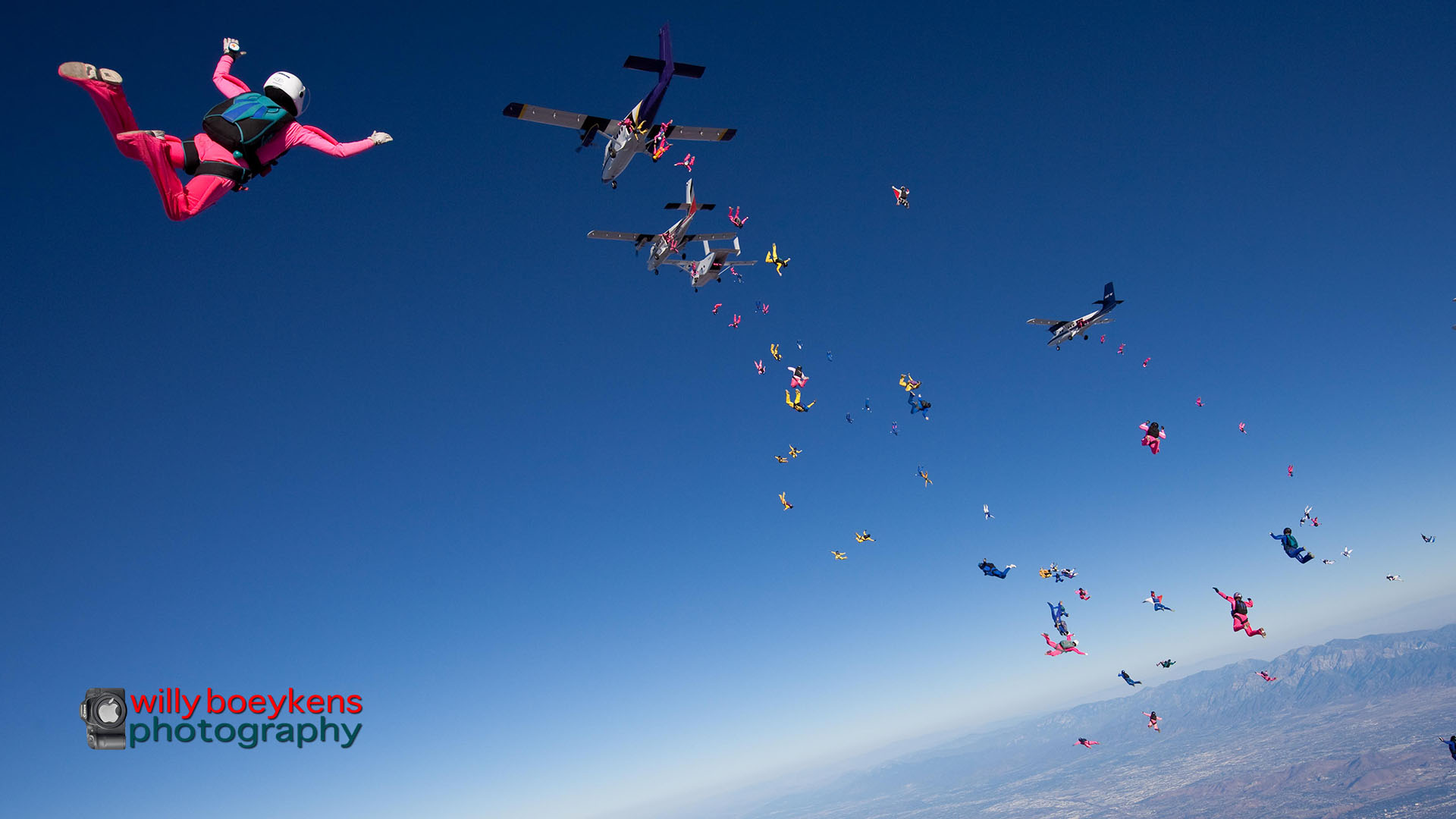 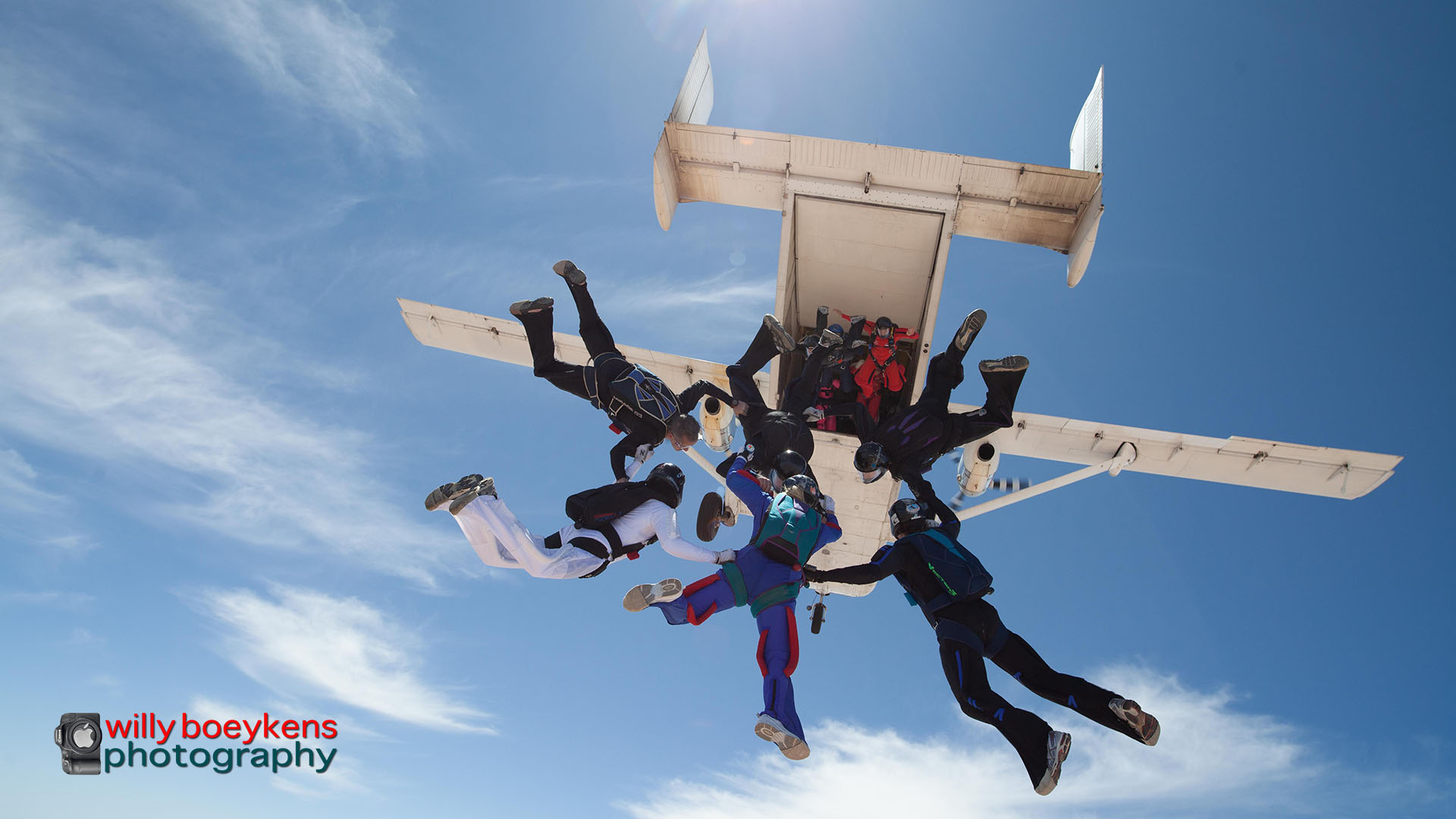 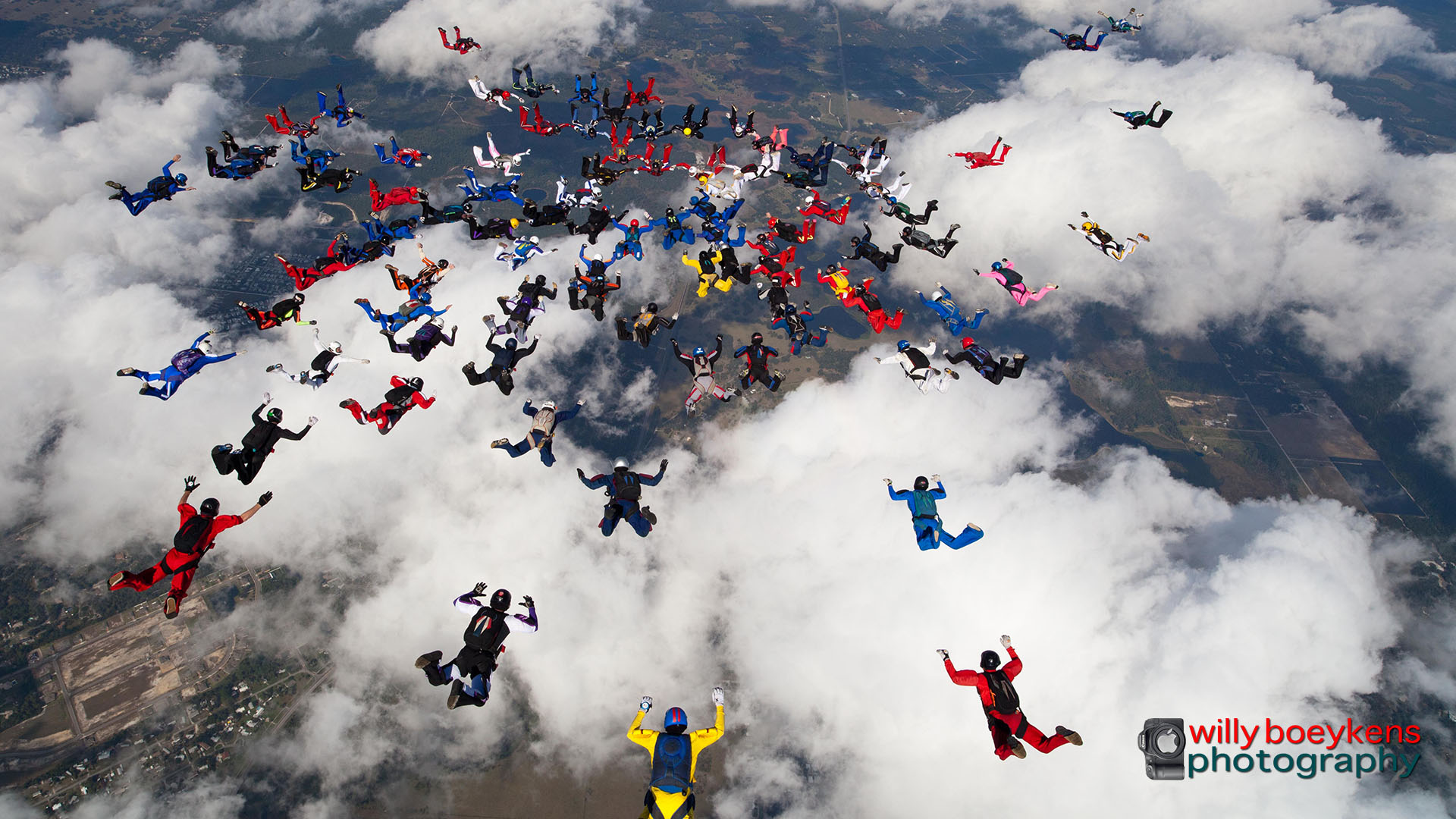 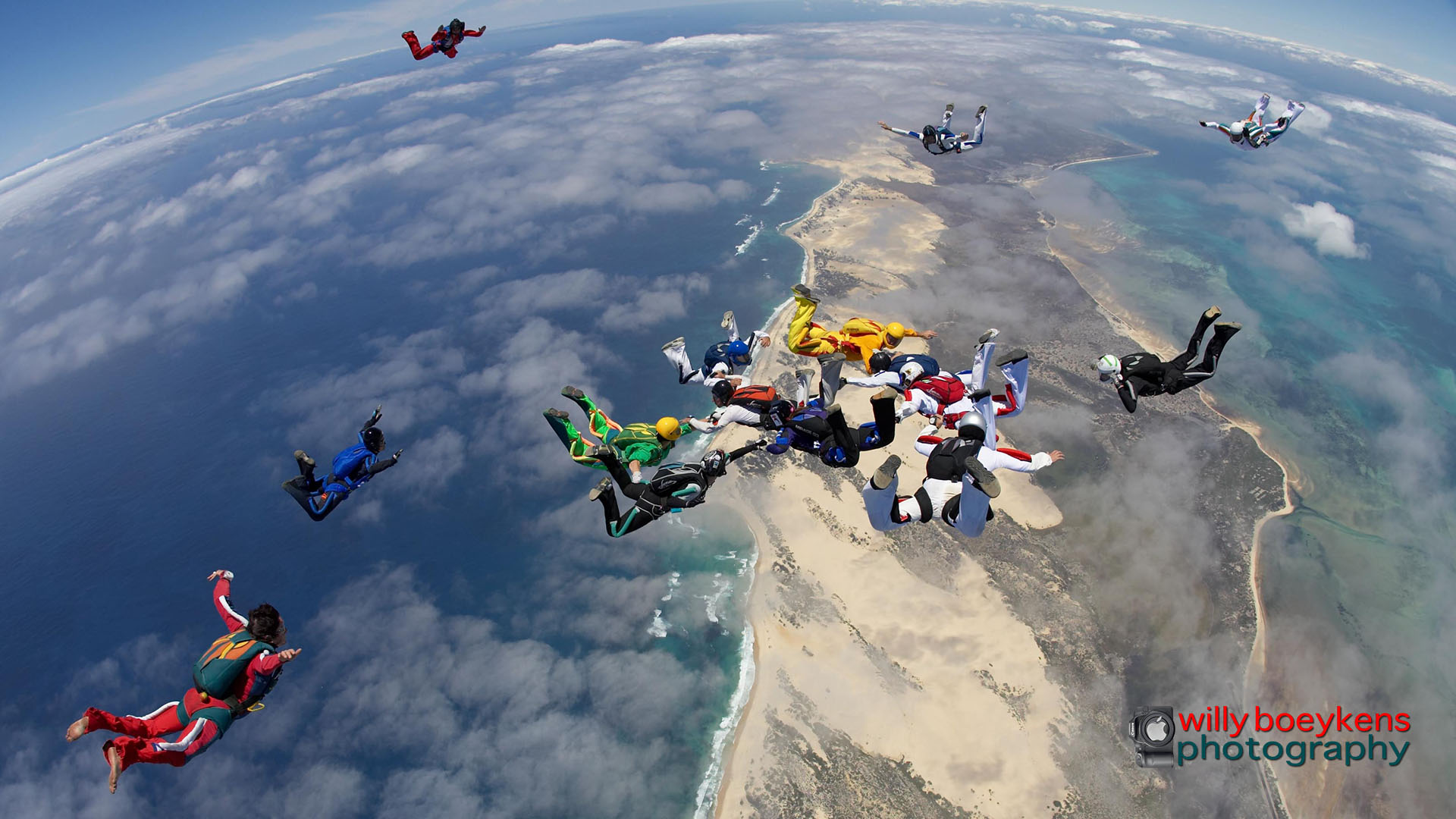 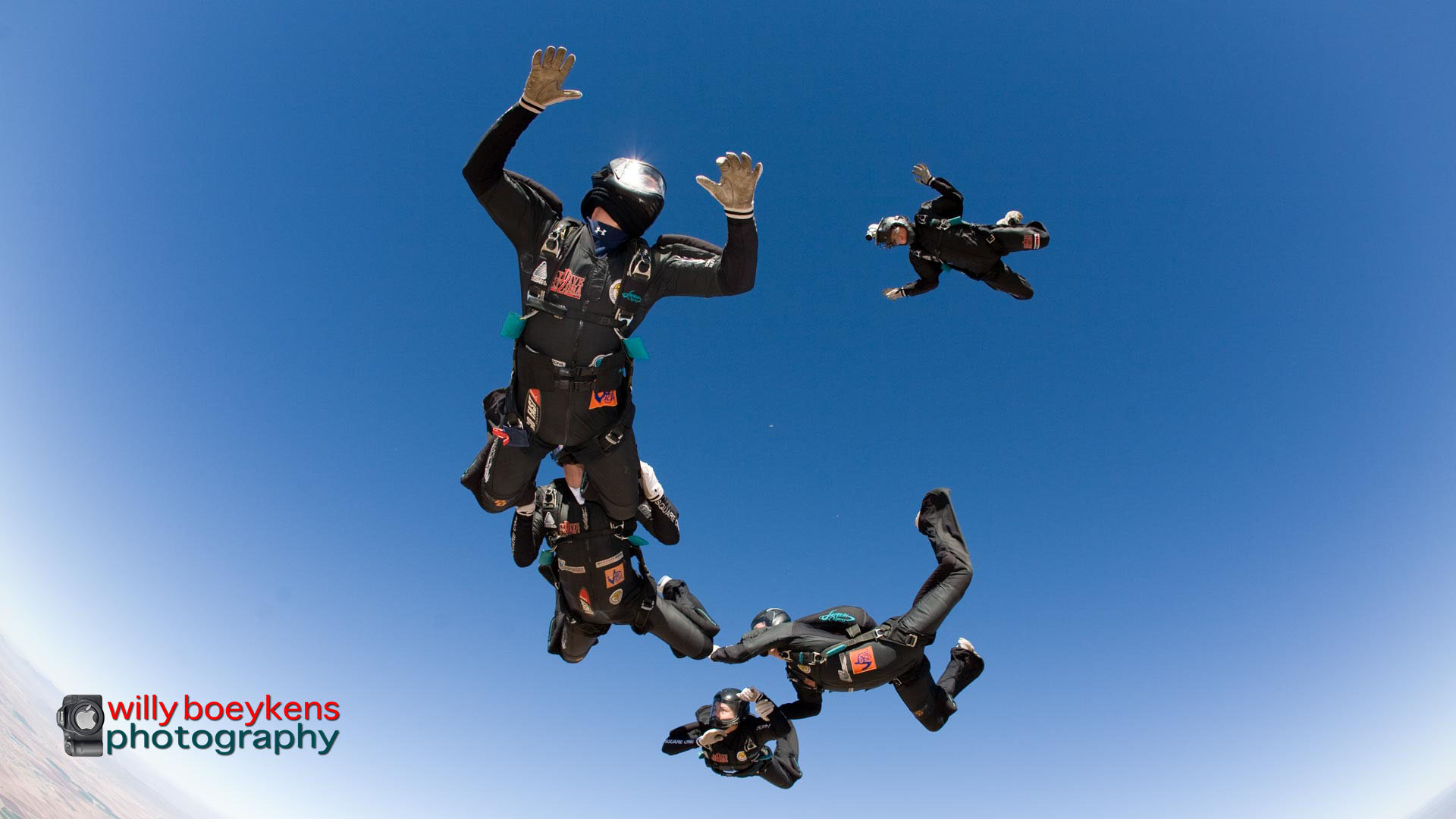 Read real submitted life saving reports, and discover how lucky these Vigil AAD owners have been. Submit your report to receive a new free cutter.

Vigil is endorsed by